Let us take you shopping!


Feel like Royalty when you go shopping with your friends or family! ​

* Prices are good up to 5 people in a Sedan, Certain restrictions apply, Call for details.Every tour is Private, and allows for Stops, Walk-around and Photography 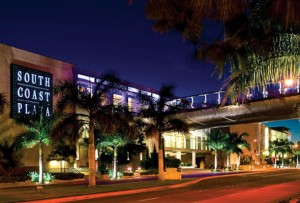 The center’s collection of boutiques and department stores has made it one of the most alluded-to center’s in the world. Characters in The OC, Laguna Beach: The Real Orange County, Clueless, and Beverly Hills, 90210 all mention this particular shopping center as a center of teenage life. One sign of South Coast Plaza’s prominence is its inclusion as a store location in designer advertisements, alongside world shopping destinations like London, Tokyo, and New York City. 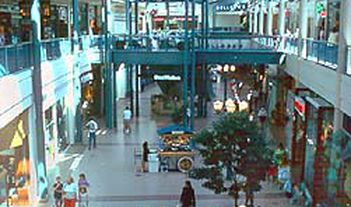 The location where Main Place stands was the site of a Bullock’s department store built in 1954. In 1958, Fashion Square was built adjoining the store. The small plaza, which totaled only 35 stores, acquired an I. Magnin in 1978. Other stores in Fashion Square included a See’s Candy and Luggage Etc. In 1986 the plaza, except for the original Bullock’s store was razed and a new enclosed mall constructed. 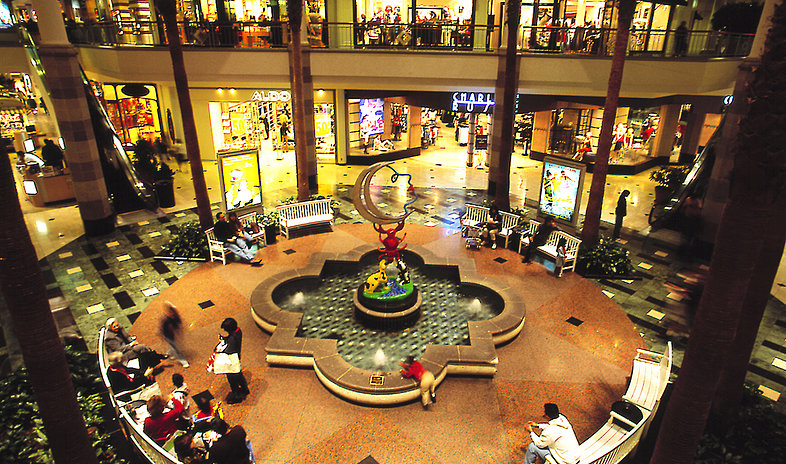 The Brea Mall is generally considered to be among the premier shopping destinations in North Orange County and owes much of its success to its strategic location near the 57 freeway.
The Brea Mall has also been host to recording artists such as Ashlee Simpson, Mýa, Ryan Cabrera, and The Summer Obsession. 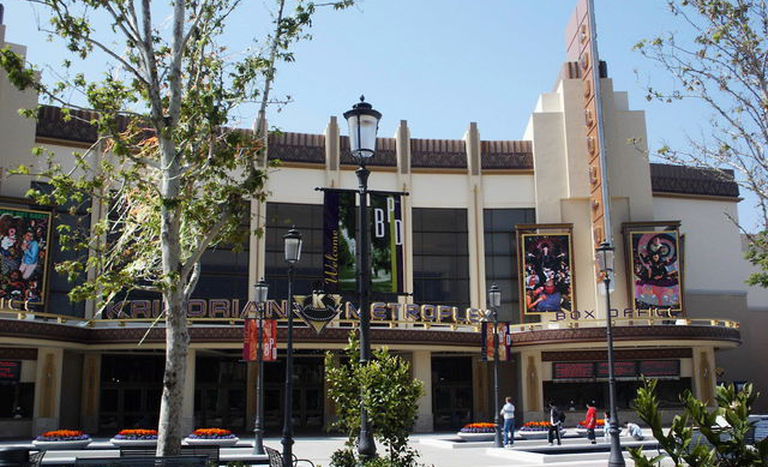 Built in 1961, the Buena Park Mall was one of the first malls in Orange County, anchored by JCPenney, Sears, and May Company California. A United Artists movie theater opened in 1984, to close in 1999; the space has been converted for retail use.​ 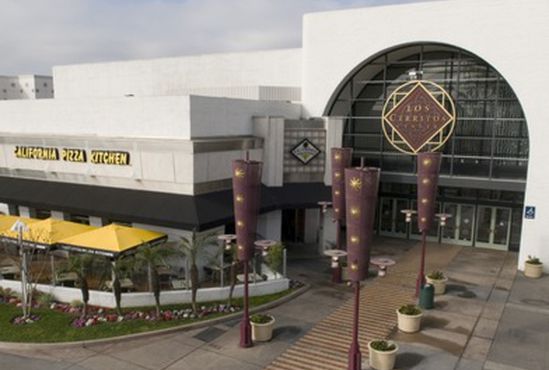 includes three main corridors with some extensions. Skylights were added to take advantage of the Southern California sunshine, and marble and stone were added to the walkways, along with seating and landscaping.
​
The Macy’s wing houses merchandise, confectionary, a movie theatre and services for the family, the main concourse holds more upscale fashion stores, restaurants and boutiques, and the Sears wing focuses on specialty shops in entertainment, younger consumers, as well as the Palms Court Cafe food court 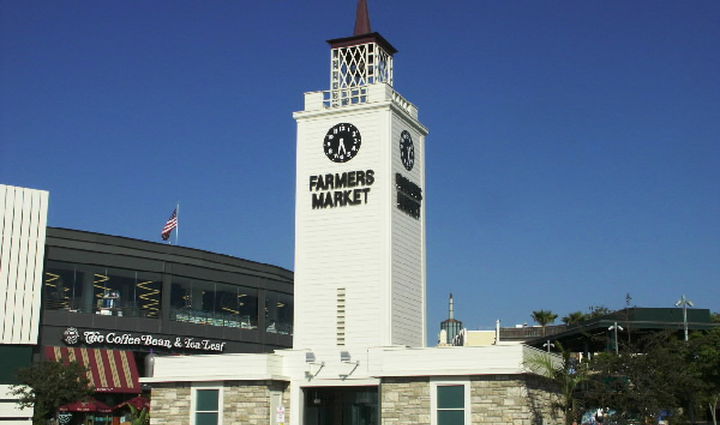 The Farmers Market features more than 100 restaurants, grocers and tourist shops, and is located just south of CBS Television City. Unlike most farmers’ markets, which are held only at intervals, the Farmers’ Market of Los Angeles is a permanent installation and is open seven days a week.
​
The dozens of vendors serve many kinds of food – both American cuisine from local farmers and restaurants and Los Angeles’ variety of local ethnic foods from the many immigrant communities of Los Angeles, with many Latin American and Asian cuisines well represented.​ 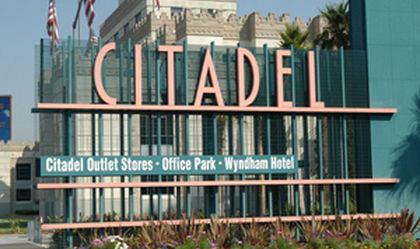 Only in Los Angeles can you drive to an Assyrian palace to buy blue jeans and leather goods. Citadel Outlets, Los Angeles’ only outlet center, has the distinct honor to be located behind an Assyrian Castle wall.
​
Citadel opened in November 1990 as a mixed-use project which includes a retail outlet center, a food court, three office buildings, and a 201-room Double Tree Hotel by Hilton.​​ 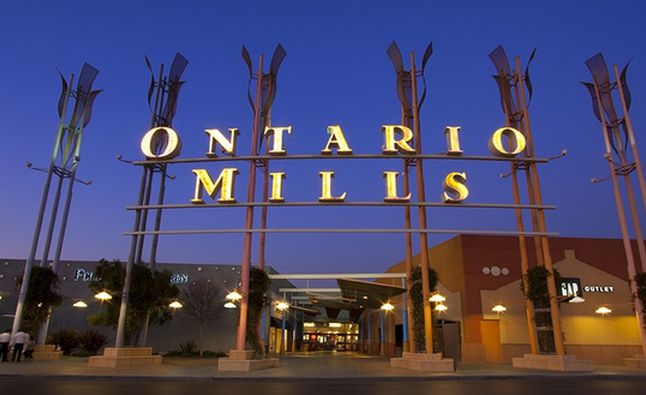 Ontario Mills is a large enclosed shopping mall, marketed as an outlet mall. It is located in Ontario, California and it is one of the primary tourist attractions in the Inland Empire. It is located across the street from the former site of the Ontario Motor Speedway.
​
Like all other Mills properties, it was first developed and once owned by the Mills Corporation. Ontario Mills is the first Mills landmark to have the racetrack layout and having a theme in its neighborhoods.​